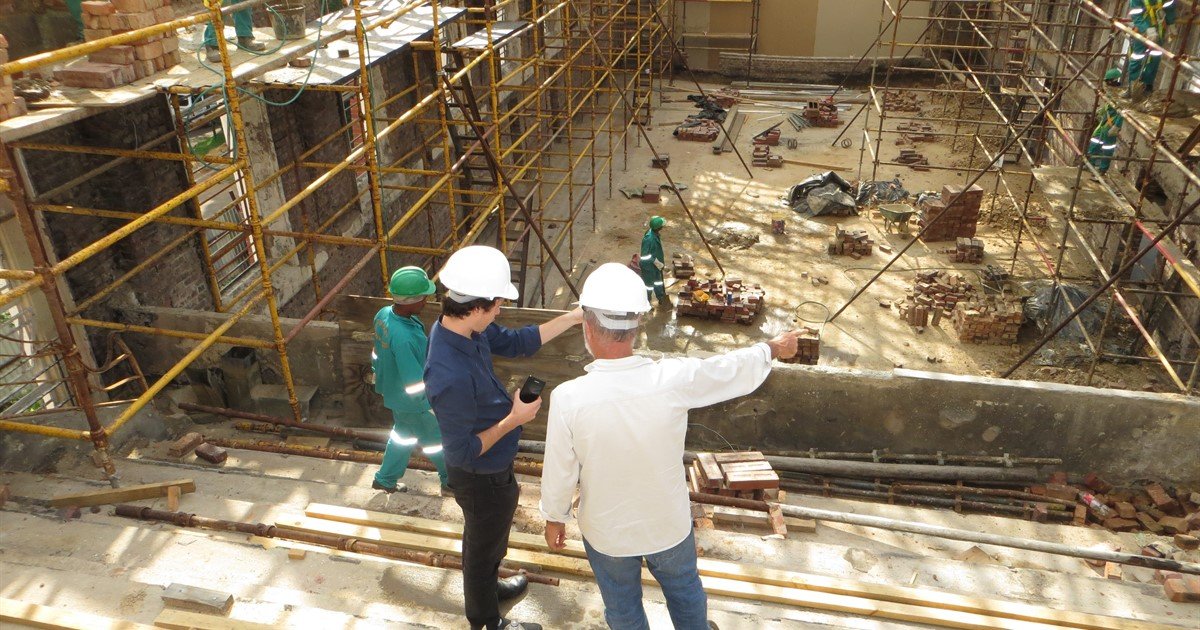 The government’s Planning Bill is expected to offer an al a carte menu, but if it takes forward the proposals as set out in the Planning White Paper, while it would have some satisfying appetisers, I worry that the main course may be less palatable. Few dispute proposals to speed up the planning system, update local plans and improve design quality, but key reforms – permissive planning zones and the introduction of a national Infrastructure Levy – may prove less easy to digest.

At the Nationwide Foundation, our major concern is the impact that the bill will have on the supply of genuinely affordable housing. Ministers claim that reforms will boost supply in places where housing is least affordable; and that the new flat-rate levy (effectively replacing Section 106 Agreements) will deliver at least as much affordable housing on-site as it does now.

However, the Planning White Paper provides little comfort to people looking for a genuinely affordable home. Our worry is that in the future, there may be even fewer homes for people who are already struggling to pay market rate.

The Affordable Housing Commission’s research observed that long-standing supply problems are rooted in the dysfunctional housing system and insufficient focus on delivering genuinely affordable housing. Poor planning in some places plays a part, but there are other more significant drivers: slow build-out rates, soaring land and development costs, lack of funding for genuinely affordable housing, and sluggish income growth.

A survey of social landlords supported by the Nationwide Foundation showed that 72% thought the planning reforms would not deliver the homes the country needs.  85% believed reforms would lead to less social rented housing and 80% said they expected the new levy would deliver less on-site affordable housing.

There is opposition to a national flat rate as it risks disproportionately impacting areas of lower land values and higher infrastructure costs.  The result could be less affordable housing where it is most needed. In some places the levy could be too high, therefore making some sites unviable; in others, too low and so excluding affordable housing.

The Housing, Communities and Local Government Committee said in its report earlier this month that if the government proceeds with its Infrastructure Levy proposal, a localised rate should be set reflecting local land values.

Even if the new levy raises more revenue than expected, including affordable housing delivery in the same funding pot as infrastructure could either leave insufficient funding for key infrastructure, or spending on infrastructure would mean less genuinely affordable housing is delivered. Also funded by the levy pot is the government’s First Homes programme, further reducing the level of funding available overall. It is particularly important to ensure that discretion is given to local authorities to make assessments of how affordable housing should be delivered, allowing them to give thoughtful consideration to creating the right types of homes, the cost of delivery and the numbers of homes they need.

Ministers clearly see the Planning Bill as a critical enabler of housing delivery. However, we echo the recommendation in the recent report, ’The future of the planning system in England’, that said the government must guarantee there will be no reduction in the amount of affordable housing, including social housing, being delivered as a result of the proposed changes. In fact, we’d go further, and argue that rather than a standstill, planning reforms should accelerate the building of truly affordable housing. Then, and only then, might housing campaigners for genuinely affordable homes have more confidence in what the government is serving up.

Jonathan Lewis is a Programme Manager at the Nationwide Foundation