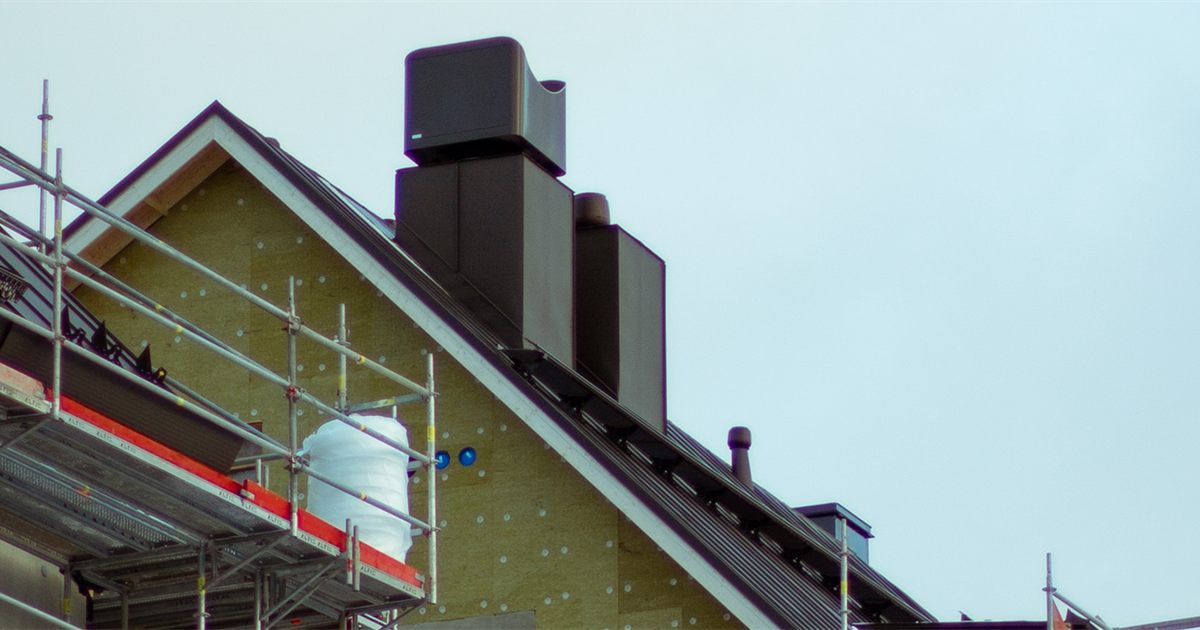 To rebuild trust, we need to make the conversation about housing targets more accessible and be honest with people – it is about local need.

In a few weeks, I will be sitting down with the Chair of the Housing, Communities and Local Government Select Committee, Clive Betts MP, to discuss the Committee’s recent report, The Future of the Planning System in England. You can register for the session here.

I found it a well-balanced examination of the Government’s Planning White Paper, but the one issue that really struck me was the recommendation that the Government needs to set out the evidence behind the national housing figures.

I say this because I have been spending a lot of time recently talking to MPs, community groups and local authorities about these numbers.

The outcome of these conversations can be summed up as, ‘We agree we have a housing crisis, but…”

The Government has pledged to build 300,000 new homes per year, but official figures show that only 192,725 homes were built last year. However, are the 300,000 targets even correct? It has become ‘gospel’ in recent years and is often quoted from different sides. Whilst annual housebuilding rates have risen in recent years, we have not seen 300,000 new homes built per year since the 1960s, when there was a large public sector (local authority) housebuilding programme, which does not exist today. Does this mean that the shortfall is rising exponentially, meaning that the actual figure could be higher? Or has the 300,000 been over-estimated and could be lower? This is something Civic Voice will be investigating further.

Looking at it in another way, does the national housing figure matter? It might do to policy makers, planners, politicians, and professional objectors, but is it just a nebulous number? The figure that really matters, is the local figure, for communities to know the number of homes – and type – that are needed for their local area.

We need to get better at helping communities understand how annual requirement figures are determined for their local area. We need to change the narrative that housing numbers are a top-down policy. That actually, they reflect the natural change in a local area, and we need to understand this, to be able to plan properly for the future. We need to start explaining this as a sector.

There is consensus from Civic Voice members that there has been a long-term undersupply of housing and there is a need to address this. 71% of Civic Voice members agree that we need to build more homes as a country, but there is less agreement about how best to achieve the necessary step-change in supply.

This is echoed in the British Social Attitudes survey 2018, which found that most people were supportive of more homes being built in their local area. So why is there so much confrontation locally when new housing developments are put forward, if most people support more housing? We need to unlock this, to be able to move the debate forward. It might be a difficult conversation for politicians to admit that housing figures are addressing local need, but we do need to more the conversation on.

If we want to build trust, we must be able to trust the figures. Meaningful engagement starts with an honest conversation. We can then move to the conversation on from housing crisis to the real crisis – one of genuine affordability.

Ian Harvey is the Executive Director of Civic Voice.

Back to blogs on the question of public trust