Parliamentary campaign events can be conflicting affairs. And, as a general rule of thumb, the more meaningful and successful they are, the more this is the case. There is not a more powerful example of this than the Healthy Homes campaign parliamentary drinks reception that we hosted this week with Lord Nigel Crisp.

Bringing the debate to the centre of British democracy

Few buildings anywhere are as awe-inspiring or iconic as the Palace of Westminster. There is quite simply nothing like the walk from the Cromwell Entrance, through the medieval Great Hall, through the Lobby with its TV crews, and then down past the bustling dining rooms to the event spaces. And then you stand there. Drinking wine in a literal gilded palace. Discussing the plight of the thousands condemned to live in homes in office parks and industrial estates, of the huge toll that poor quality exerts across the whole of society.

But for better and for worse, this is the centre of our democracy. To be having these conversations here, and crucially – with the people who walk its corridors – deeply matters. Indeed, we were joined by an inspiring range of guests and speakers. The list gives a sense of the momentum the campaign is beginning to build: Along with the TCPA’s own Fiona Howie and Dr Hugh Ellis, Lord Crisp, Lord Best, Dr Jason Strelitz (Director of Public Health at the London Borough of Newham), and Leigh Pearce (Chief Executive of the Nationwide Foundation) all took to the stage to powerfully make the case for healthy homes. They were joined by Clive Betts MP, who drew on his vast experience as Chair of the Levelling Up, Homes and Communities select committee to reflect on the damage caused by Permitted Development Rights, and the cross-party case for healthy places to be a foundational part of the government’s levelling up agenda.

In the audience were dozens of MPs and Peers, including several ex-ministers all three of the major parties. Baroness Barbara Young, Baroness Jenny Jones, Lord Andrew Stunell and Caroline Lucas MP came by to show their support. So too did the Deputy Leader of the House of Lords, The Rt Hon Earl Howe.

This links closely to another way in which successful campaign events can feel conflicted: They bring with them both a deep sense of frustration and at the same time, one of real, explosive, potential.

The reception was another perfect case in point. In marking the end of phase one of the campaign, it also marked two-and-a-half years of campaigning for changes that one would hope are matters of basic common sense and ethics. It simply should not be possible to build new homes which undermine their residents’ health, wellbeing, and safety. But it is, and we need to keep reminding decision makers across government that it shouldn’t be.

Back in parliament, there is also a long, long way to go before the Healthy Homes bill becomes law. The Westminster legislative process is dominated by the executive, opaque and arcane, and only a tiny fraction of private members’ bills ever become law.

But then again, the Healthy Homes Bill isn’t most private members’ bills. The event’s attendee list was a reminder of the expertise – legal, environmental, parliamentary, planning and housing-related – that has gone into its creation.

Nor are these normal times: healthy housing hasn’t been higher on the agenda for decades, partly as a result of this campaign, and the Levelling Up agenda represents a real opportunity for the government to rethink its relationship with the housing market.

Less tangibly, but perhaps most importantly, there was a real buzz in the room – of excitement and positivity and what this campaign can achieve. 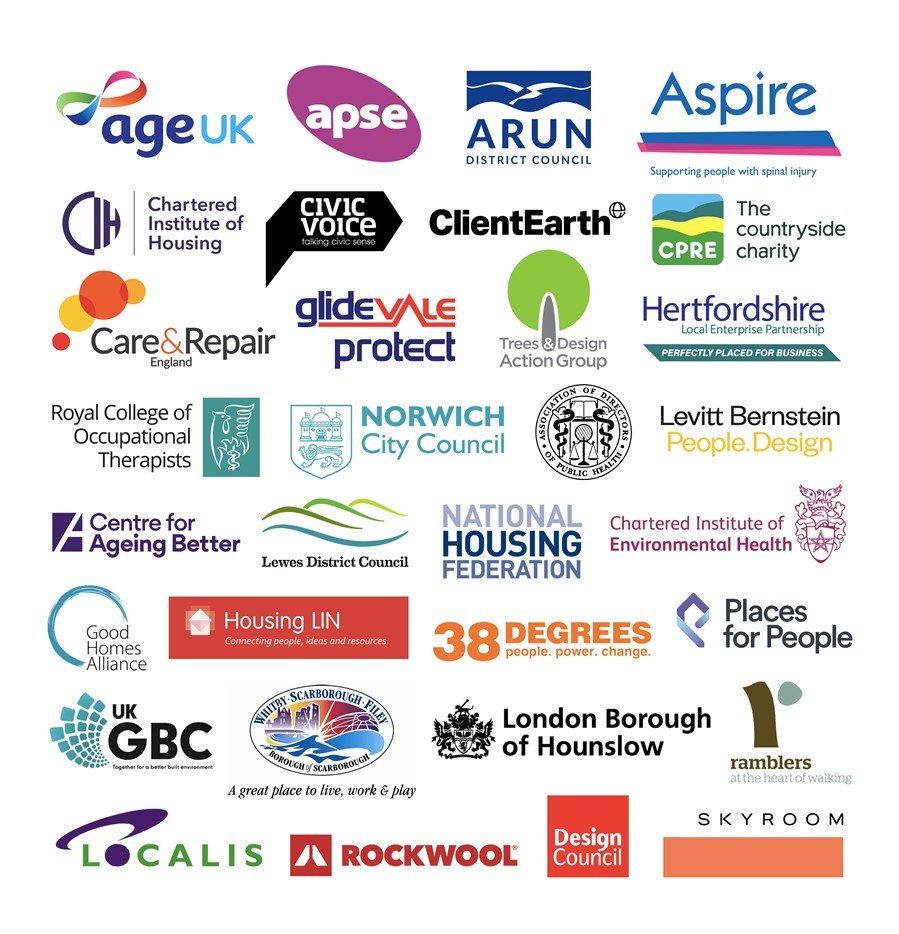 For those who keep their campaigning issues close to heart, parliamentary receptions should bring mixed feelings. When they do not, something has been lost.

But the overriding feeling of the event is one of real positivity and potential. With Lord Crisp, we have produced a bill that could genuinely transform the way that England regulates the built environment. It could save and improve thousands of lives. The reception was an indication of the momentum that the campaign now has. Our chances of legislative change may remain low, but with Lord Crisp, we are putting healthy homes squarely on the agenda.

Phase two of the campaign begins in July. Lord Crisp’s Healthy Homes Private Members’ Bill will receive its second reading around the same time, and the national debate about the Levelling Up bill is already well underway. Stay tuned.

Dr Daniel Slade is a Policy and Projects Manager at the Town & Country Planning Association.

Sign up to news, analysis and updates from the Healthy Homes campaign. 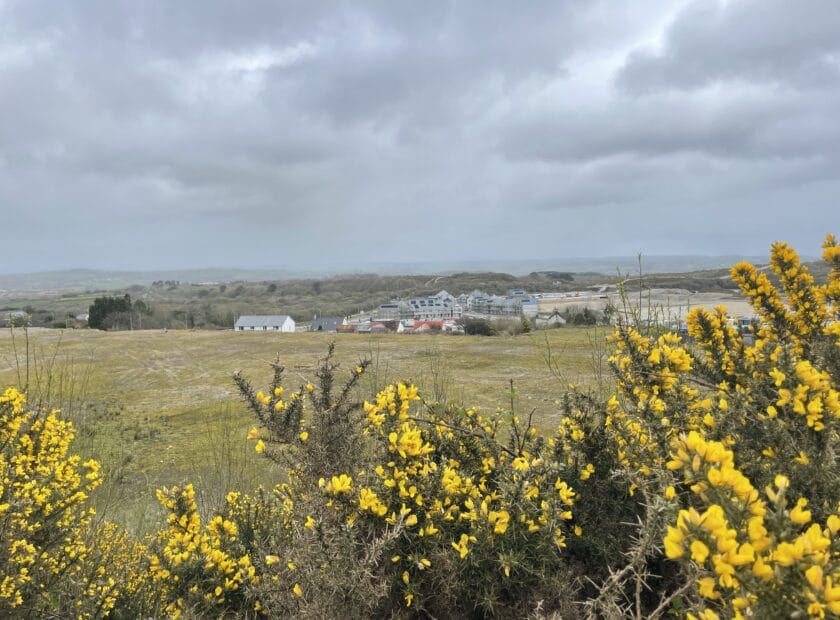 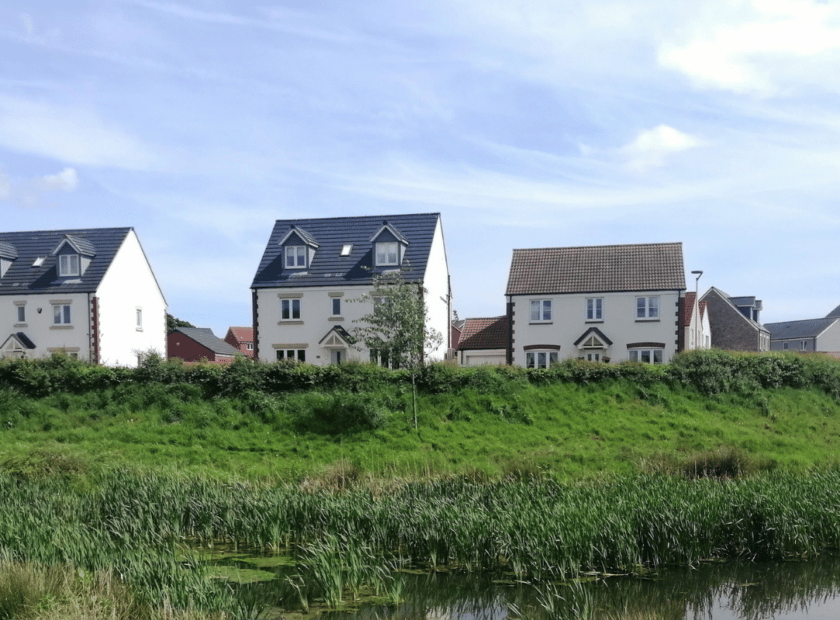 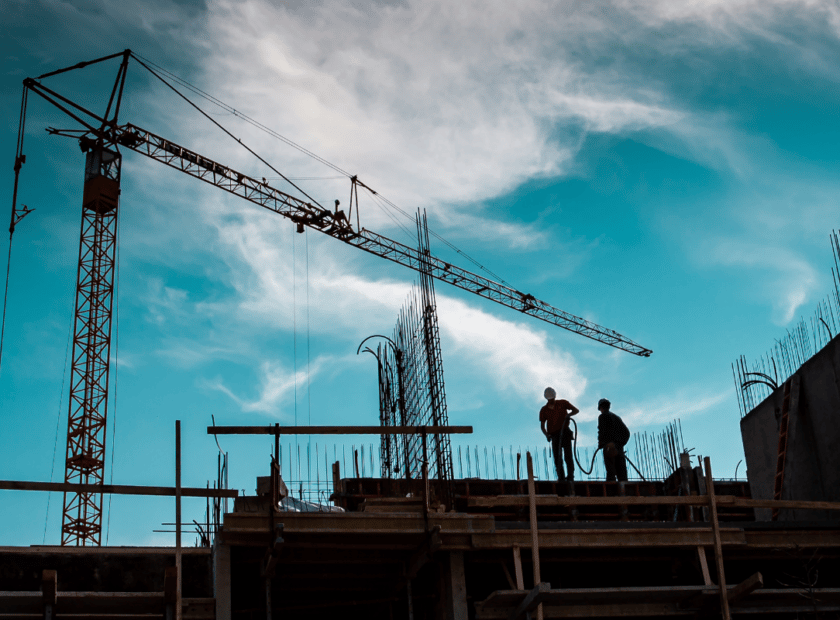 The Levelling Up and Regeneration Bill, which will have its Second Reading in the House of Commons on Wednesday 8…