Our research explores what experience of delivering new communities from across the UK and beyond can teach us about delivering new Garden Cities today.

To mark the 75th anniversary of the passage into law of the New Towns Act 1946, A New Future for New Towns provides an overview of some of the key lessons from the last decade of work, alongside the TCPA’s latest research into the current state of the New Towns and opportunities for their growth and renewal.

The Forgotten Pioneers: Celebrating the Women of the Garden City Movement

The Garden City movement was one of collaboration and collective action and would not have been possible without a coalition of countless voices. However, in the telling of its history, many of these voices have been omitted. Among the least recognised are those of the female campaigners, practitioners and politicians who worked to make the Garden City vision a reality.

This paper is presents an initial historical survey – drawing on the recently digitised TCPA journal archives – of just some of those who were directly involved.

With new Garden Cities fimly on the political agenda in England (and as Scotland and Wales explore the opportunities for new communities to help meet their housing needs), it is important to learn the lessons – good and bad – from what has been done before. To help inform the debate and to respond to issues identified in successive House of Commons Select Committee reports, the TCPA undertook a research study to identify transferable lessons from the Garden Cities and the New Towns programme. The research was undertaken in two stages:

The first part of the project involved collecting data about the UK’s 32 New Towns and Letchworth Garden City in order to provide a snapshot of these communities today. The Stage 1 report – An Introduction to the UK’s New Towns and Garden Cities, published in December 2014 – tells the story of the Garden Cities and New Towns movement and includes a set of ‘five-minute fact sheets’ on each of the New Towns.

Stage 1 Report: An Introduction to the UK’s New Towns and Garden Cities (2014)

Stage 2: Lessons for Delivering a new Generation of Garden Cities

The second stage of the project involved a more in-depth study of a selection of the UK’s New Towns and its two Garden Cities to identify lessons on how to deliver a new generation of Garden Cities. The findings and recommendations in the report are relevant for all those trying to create high-quality new places, whether or not they are described as ‘Garden Cities’.

Past research on new communities

The TCPA believes that the full range of planning solutions – urban regeneration, sustainable urban extensions or, where appropriate, new settlements – should be available to communities to choose from as they search for the most sustainable pattern of development locally. In 2007 TCPA produced a report looking at emerging good practice in new communities at a range of scales. 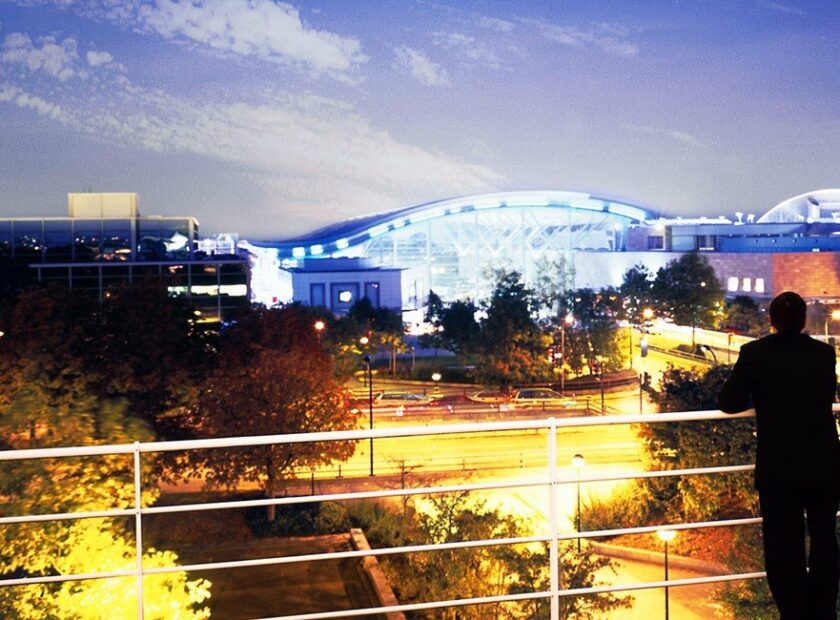 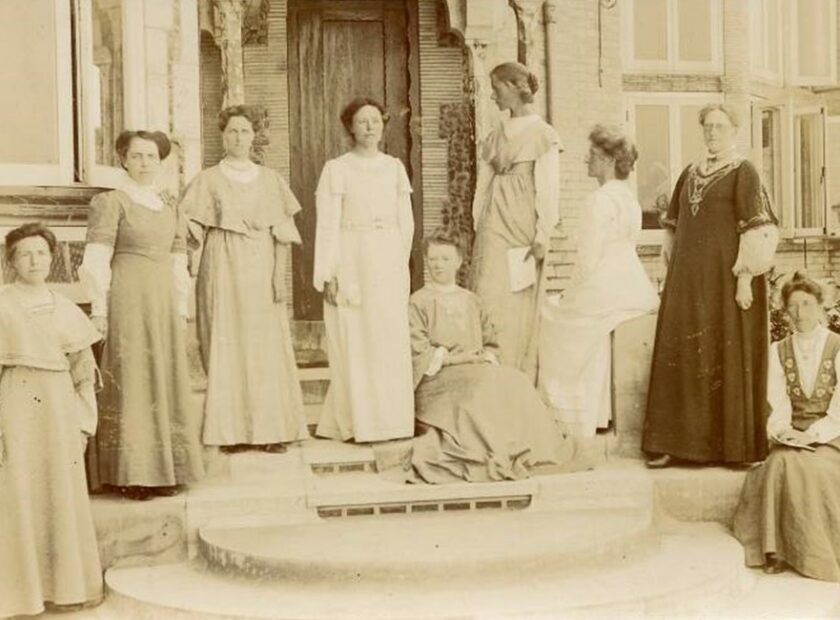 The Forgotten Pioneers: Celebrating the Women of the Garden City Movement 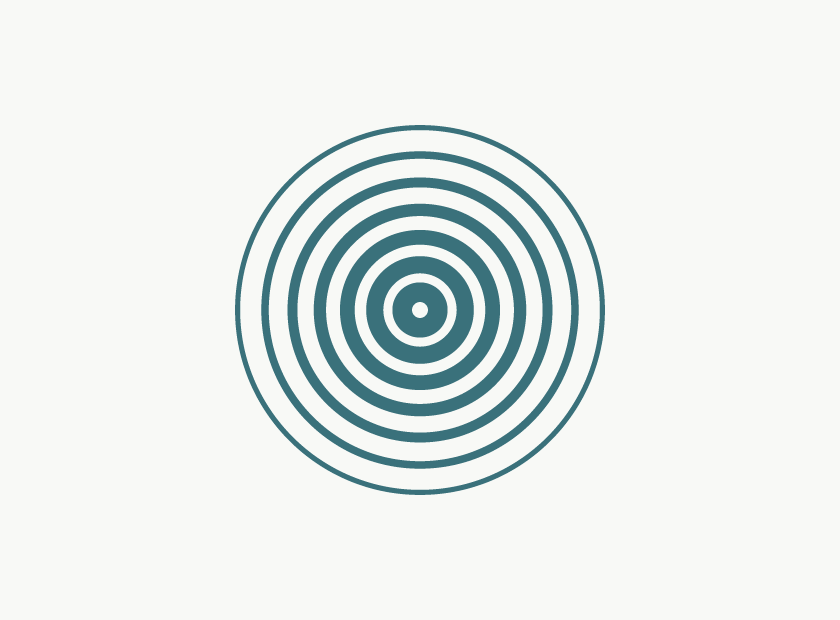