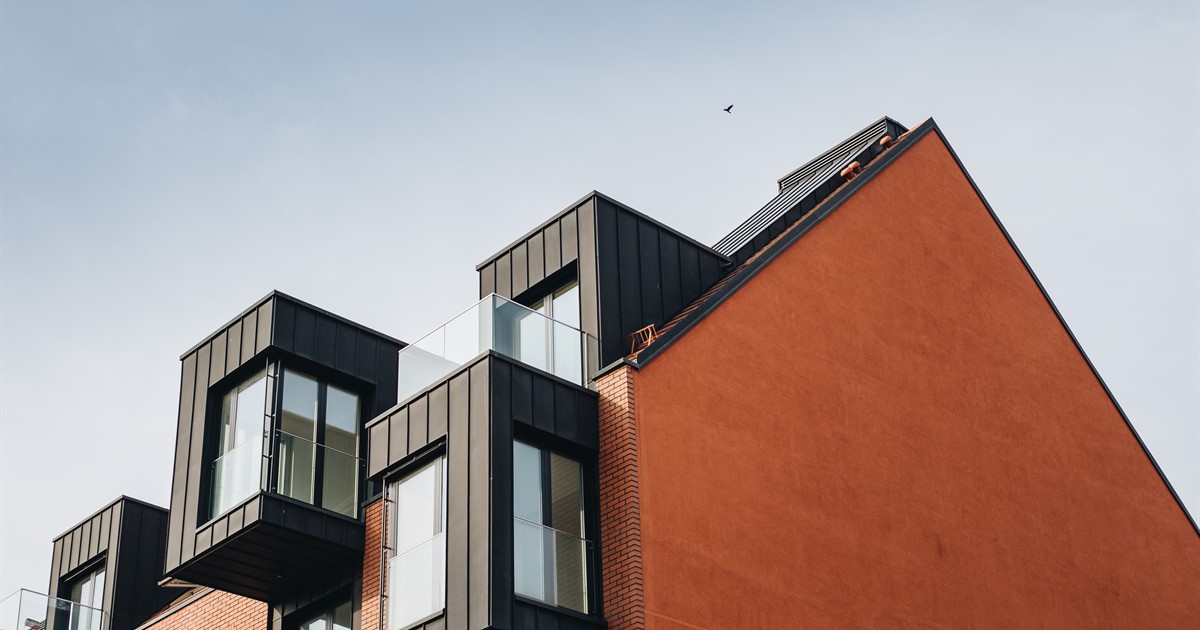 It has been exciting to see the recent celebration of council housing across the housing sector as it marked the centenary of what is known as the Addison Act (or more formally the Housing and Town Planning Act 1919).

Brought in by Dr Christopher Addison, a health minister who was also a prominent medical practitioner, the Act understood the critical importance of housing to the health and wellbeing of people and wider society. It set the groundwork for councils to tackle slum clearances and deliver up to 500,000 new homes of high- quality design, influenced by the Tudor Walters report of 1918 – ‘homes fit for heroes’.

Since then we have seen improvements both in health and in housing but lost, to some extent, the clear understanding of the impact of poor housing on our health, in spite of several reports into the social determinants of health that clearly demonstrate it.

We are currently facing another housing crisis – with the need for 145,000 new affordable homes to be built a year for 10 years, 90,000 of which need to be at the lowest possible, social rent. But we need to build not only the right number of homes but the right kind of homes in the right places – homes that help us to be healthy, connected to local communities, close to facilities and employment.  The call for a Healthy Homes Bill, led by TCPA, will help to reinforce that, which is why CIH is pleased to support the call for these ten key principles to be adopted to drive forward the development of better homes and places.

We need this because the evidence reveals that too many of the homes that we are building are not of the right type, in the right places or of a high standard.

Evidence from the Raynsford review Planning 2020 raised worrying concerns that we are building too many poor quality homes that will have a negative impact on our health, not least many of those that are being delivered through permitted development. Around 90,000 properties were developed through this route between 2010 and 2017, but only 30 per cent of these met minimum space standards. The TCPA and others have highlighted the poor standards in some of these schemes, including poor natural light, no access to amenity space, and often too many small cramped homes crowded into sites that lack good connections to local facilities. On top of that, these developments do not contribute the affordable homes we need. CIH estimates that, over the last six years, we have lost 165,000 of the most affordable social rented homes, and we built only around 6,500 homes at the lowest rents in 2017/18 – we are not keeping pace with the homes that are really needed.

However, the Healthy Homes Act Principles are needed not only to tackle the worst examples found through permitted development, but to raise the standards of the homes and places we build everywhere to ensure that they meet the needs of current and future communities.  For example, there are 13.9 million disabled people in the UK, but currently only 7 per cent of our housing has the most basic features which makes them ’visitable’ rather than habitable. We need more accessible and adaptable homes.  Analysis by Habinteg housing association, however, has revealed that of the homes planned to be built by 2030 outside London, only 23 per cent will meet any accessibility standards and only 1 per cent will be suitable for someone using a wheelchair.

These are just some of the areas that we need to improve through a widespread take up of the ten healthy homes principles and actions to support the TCPA’s Healthy Homes Bill. The homes we build now will have to last a long time  – up to 2,000 years according to an estimate from LGA – so we need to ensure they are homes fit for the future.

This article was written by Sarah Davis, senior policy and practice officer at the Chartered Institute for Housing (CIH), as part of a series of expert blogs for the TCPA’s Healthy Homes Act campaign.