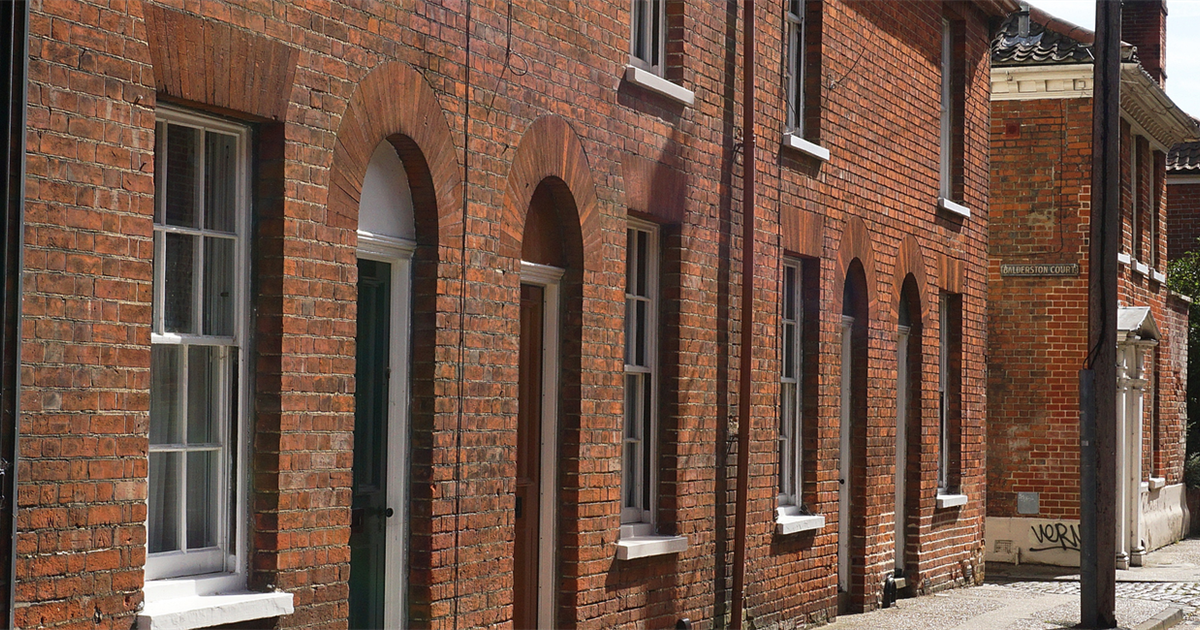 This blog by Nick Raynsford kicks off a series of blogs that reflect on the ongoing challenge of building public trust in planning.

It has been just over a year since we published the final ‘one year on’ report of the Raynsford Review. During this time the English planning system has undergone change on a bewildering scale, and we now face the prospect of the system’s complete replacement, as outlined in the Planning White Paper. Given that the government comprehensively ignored the Review’s recommendations I am often asked if I regard the Review as wasted effort. I do not. There is of course a sense of disappointment that the extensive evidence gathered in the course of the Review from a very wide range of sources did not inform the White Paper. In fact, evidence of any kind seemed to play a very minor part in framing the government’s proposals, which is why I fear many of them will prove unworkable.

But what really matters is not whether the Review itself was influential with the government of the day, but whether that government’s reform agenda has addressed the real structural flaws in the current planning system in order to provide lasting solutions to these problems. To put it simply, I don’t think it does.

For me, there is one issue which we explored which remains the litmus test of a successful planning system. That is the crucial importance of public trust; trust which depends on the legitimacy of planning decisions as democratic and participative. The Review noted that almost all previous reforms of the planning process have foundered because they paid insufficient attention to the question of good governance. The introduction of statutory regional planning in 2004 was undoubtedly a good idea in terms of supporting a strategic approach to development but failed because of inadequate public accountability.  This allowed the government of the day to justify its abolition. The fact that we are now returning to a strategic plan for the Oxford Cambridge Arc in which there will be no formal public participation is, to say the least, ironic.

I won’t repeat the analysis of the decline of public trust set out in the Review, but it is important to note that some of the trends which we identified as major contributors to the erosion of trust, like the removal of local authority discretion over permitted development, have dramatically increased in scope over the last 18 months. The latest proposed extension of permitted development risks making local authorities and the communities they represent powerless bystanders over the future fate of their town centres and civic space.

There are often softer but no less significant ways in which the voices of communities are being marginalised. The asymmetry in the development process with developers enjoying much greater access to legal support and expertise, and with rights of appeal against decisions that go against them, has for many years bred a strong sense of resentment among communities who do not enjoy comparable rights, and do not have access to similarly expert advice and support. Over the past decade the impact of austerity has further reduced the ability of local authorities to engage constructively with local communities and to uphold the public interest. Of course, the position is complex and is not one that should be painted only in black and white tones. There are many great examples of developers engaging imaginatively and constructively with local communities.  We also in the course of our review encountered some depressing examples of poor behaviour on the part of public sector bodies.  The apparently widening use of non-disclosure agreements to gag local communities is just one illustration.

The Planning White Paper does not attempt to provide a comprehensive settlement for these complex issues of good governance.  Instead, it attempts to resolve the people ‘problem’ by replacing the legal rights which previously defined the relationship of communities and decision makers with informal opportunities for community engagement. The most obvious example of this tendency is the proposed removal of the right to be heard in person in the examination of local plans. As a result, the introduction of zonal planning will not, as ministers argue, increase democratic accountability but will reinforce a sense of a system designed to meet the needs of the development community. And that will further erode public trust in planning.

If this trend is to be reversed, there must be formal rights for communities to be heard, and for independent testing of policy. As the Review found, planning too often involves an argument between sharply opposed views coming respectively from landowners, developers and communities.  Agreement can only be achieved if there are robust rules, and people respect the process as fair and transparent. The government’s current planning reform agenda is unlikely to end well because where public trust in planning breaks down legal challenge and direct action tend to fill the vacuum. In offering a comprehensive solution to the people and planning question, the Review I led for the TCPA attempted to offer a fair and democratic framework to resolve complex and often bitterly contested questions, a framework under which everyone’s concerns could be heard and where the outcome would be more likely to command respect. In my view, this remains the key task for the future reform of the English planning system. Government would be wise to reflect on the fact that nothing can be built in a democracy without public consent and that in the field of planning that consent is running dangerously thin.

Back to blogs on the question of public trust