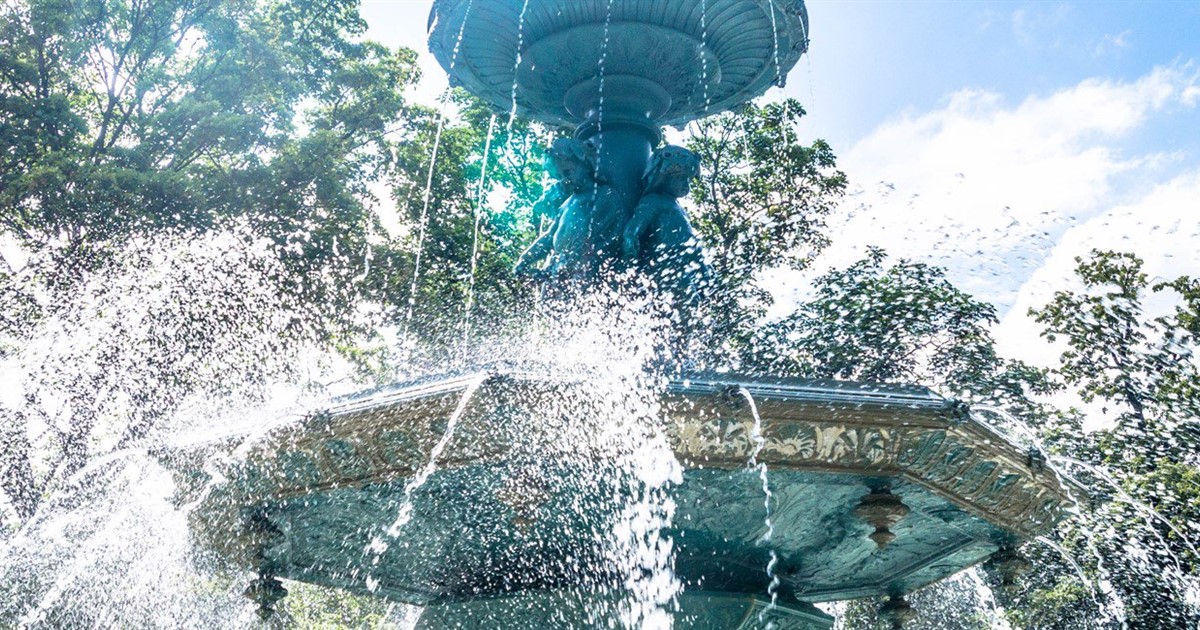 “We are delighted that the government has responded so constructively to the TCPA’s joint statement on reinstating the Garden City Principles in the NPPF, which was supported by over 70 organisations including councils, professional bodies, trade associations, charities, developers and designers.

“Recommitting to the Garden City Principles in the NPPF is the starting point for unlocking a new generation of highly sustainable places that meet housing, employment and quality-of-life needs while promoting innovation.”

Another highlight of the revised NPPF is the government’s reinstatement of a requirement for plans to be in line with the objectives and provisions of the Climate Change Act 2008, which has been a key campaign for the TCPA.

“The fate of future generations depends on our ability to take radical action to deal with climate change. We strongly welcome the government’s reprioritisation of climate change so that plans are required to be in line with the objectives and provisions of the Climate Change Act 2008; this is an important step towards ensuring we take a proactive approach to mitigating and adapting to climate change.

“There are many other detailed policies and issues in the NPPF that the TCPA will be analysing in the coming days. The NPPF provides an opportunity for the government to provide a strong vision for the future of England and to be clear about the structures and policy necessary to deliver it; we will let you know if the revised NPPF meets these expectations.”